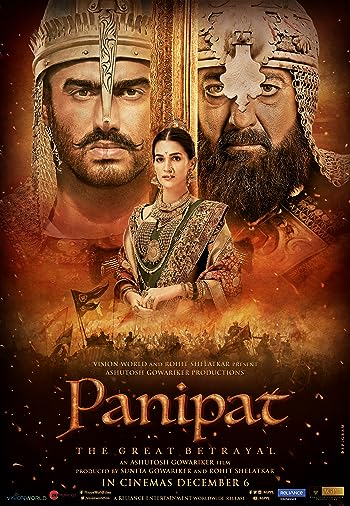 Movie Story: PANIPAT is set in 1761, when the Maratha Empire had reached its zenith and their grip on Hindostan reigned supreme with no-one to challenge them until an invader set his eyes on the throne of Hindostan. That’s when Sadashiv Rao Bhau (Arjun Kapoor), the Commander-in-Chief of the Maratha army led a northern expedition in order to repel the invading forces of Ahmad Shah Abdali (Sanjay Dutt), the King of Afghanistan. This War epic entails the events that led to the Third Battle of Panipat. 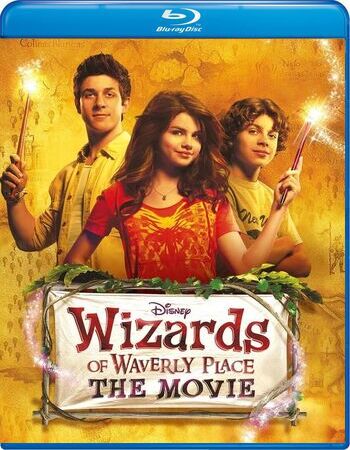 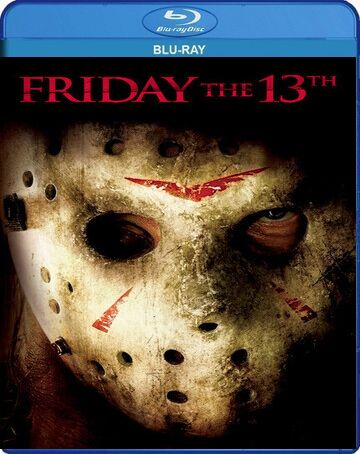 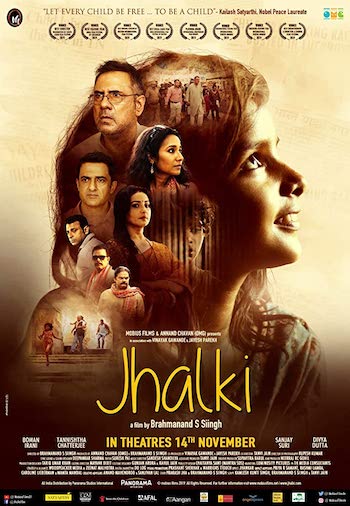 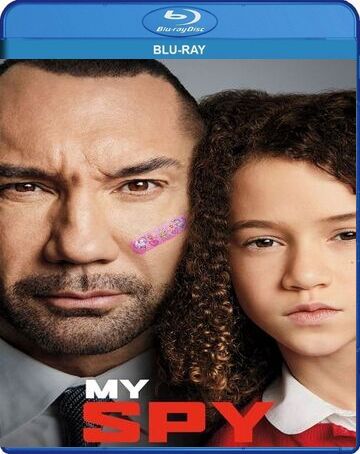 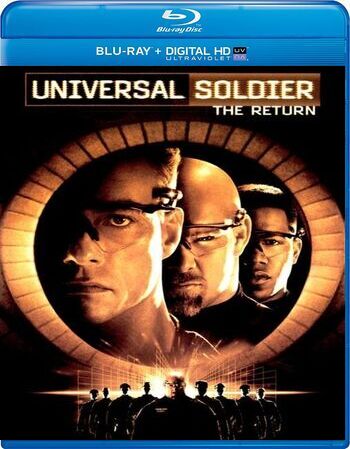 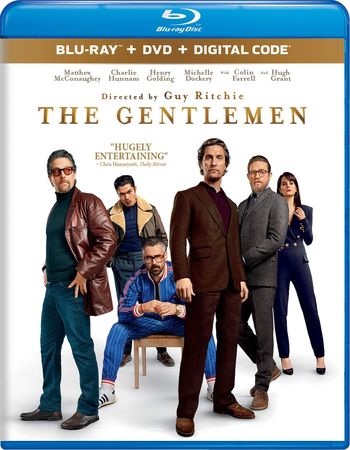 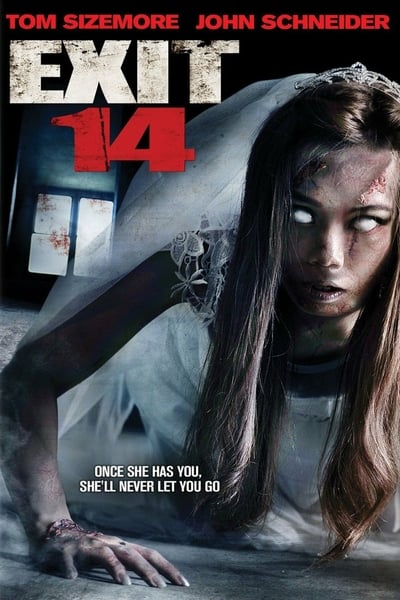